If marijuana is a factor in your divorce or child custody battle, we urge you to contact Malinowski Hubbard. No matter how you feel about marijuana personally, we’d be glad to represent you in your family law matter. 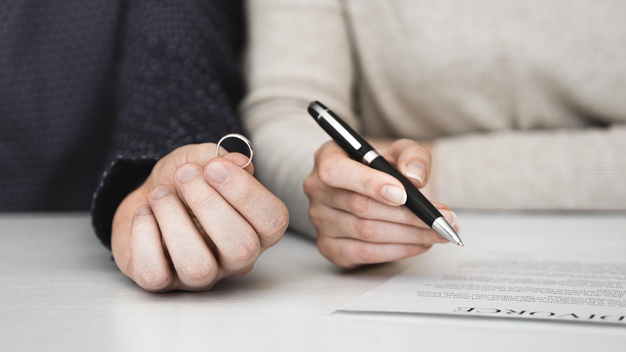 You’re probably familiar with marijuana decriminalization and reform, which is affecting states throughout the country. Maryland is one of the states that has softened its marijuana legislation quite a bit. As of this writing, possession of less than 10 grams of marijuana for personal use is merely a civil offense, which is punishable by a maximum fine of $100, so it’s a lot like getting a traffic ticket.

“Many researchers, including those funded by the National Institutes of Health (NIH), are continuing to explore the possible uses of THC, CBD, and other cannabinoids for medical treatment,” according to the NIDA.

With marijuana growing in popularity and being used to treat all kinds of conditions, such as HIV/Aids, multiple sclerosis, inflammation, pain, seizures, anorexia, mental disorders, and substance abuse disorders, you may be wondering how and why it could still be affecting divorce cases.

As we mentioned earlier, Maryland is one of the states that has decriminalized marijuana, which means no arrest, no jail time, and no criminal record if someone is caught possessing a small amount of the drug for personal consumption.

Even though pot has made headway on the criminal side, it’s still impacting family law cases, namely those involving child custody. “How so?” you might ask.

Often, pot-smoking is a reason for divorce. If a husband or wife is against marijuana and they feel their spouse wasted a lot of money on it, or if they feel it affected their parenting, or if it led to impaired driving, the non-smoking spouse may use the marijuana consumption as a reason to seek custody of the couple’s children. Since many judges still frown upon drug use, it is common for judges to be swayed by the non-smoking parent, even though marijuana has been decriminalized in Maryland. It’s not automatic, but it can happen, so it’s something to be aware of.